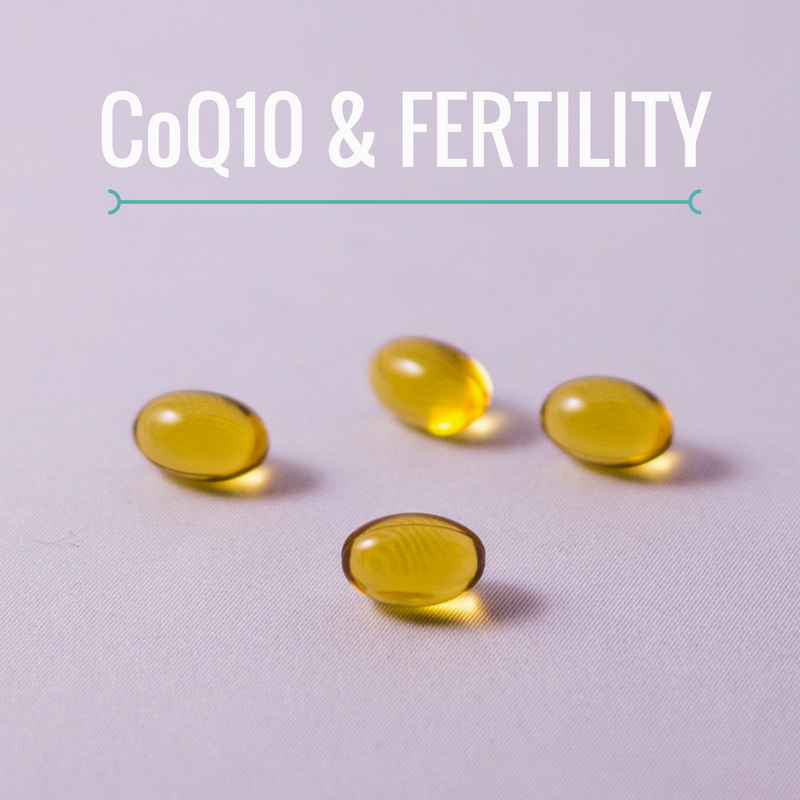 What is the deal with CoQ10 and Fertility?

Coenzyme Q10 (a.k.a. CoQ10) is all the rage right now with male and female fertility. So why is this one supplement, creating all the buzz? Well, CoQ10 is found in virtually almost all cells of our body including the ovaries. It is the fuel source for the mitochondria – which are the so called “power plant” within our cells where energy is generated. So, it is important for our body! Below is everything you need to know about this popular supplement and its benefit to fertility.

CoQ10 is a fat-soluble molecule allowing it to flow freely in our cellular membrane (the layer that covers our cells). CoQ10 has a specific role in the mitochondria of transferring electrons across the cellular membrane in the “electron transport chain.” Electrical energy is generated through this process creating energy in the form of ATP. All of the cells in our body use ATP as fuel!

Our bodies naturally create CoQ10 so technically it is not considered a vitamin and does not need to be supplied through the diet. However, we do get some CoQ10 from meat, poultry, or sardine consumption. However, studies haven’t shown that increasing dietary intake of CoQ10 results in higher levels in the body.

It is well documented that fertility declines around age 30. But why is this the case? The main issue is the quality of eggs. Egg quality is important because it relates to the genetic status of the egg. As we age, our mitochondria also become more damaged and become less efficient at generating energy. The human egg has more mitochondria than any other cell in the body! (Remember, CoQ10 is the fuel source for the mitochondria!).

We also know that CoQ10 declines at 30 years of age!

So, in theory, older eggs – results in increased mitochondrial damage and decreased CoQ10. If the eggs could function more efficiently and effectively with more energy produced by the mitochondria with the help of CoQ10 maybe the egg quality would be better as well.

It is really about ensuring the egg has the energy it needs to complete all the processes that are involved in ensuring proper maturation and fertilization.

There have been a few studies completed mostly in aging mice with CoQ10. One study showed that CoQ10 increases energy production and number of eggs ovulated after hormone stimulation.

A human study done in women was able to analyze CoQ10 levels in ovarian follicles and found that higher CoQ10 levels in mature eggs produced good quality embryos. Therefore, it is believed that using CoQ10 before IVF can increase mitochondrial activity – resulting in increased egg numbers and quality.

As always, please speak with your healthcare professional before starting any supplement. There are specific doses and forms of CoQ10 that should be considered for each person.

Fett, Rebecca. It Starts With The Egg. 1st ed. Print.

So you think you may have PCOS, now what? 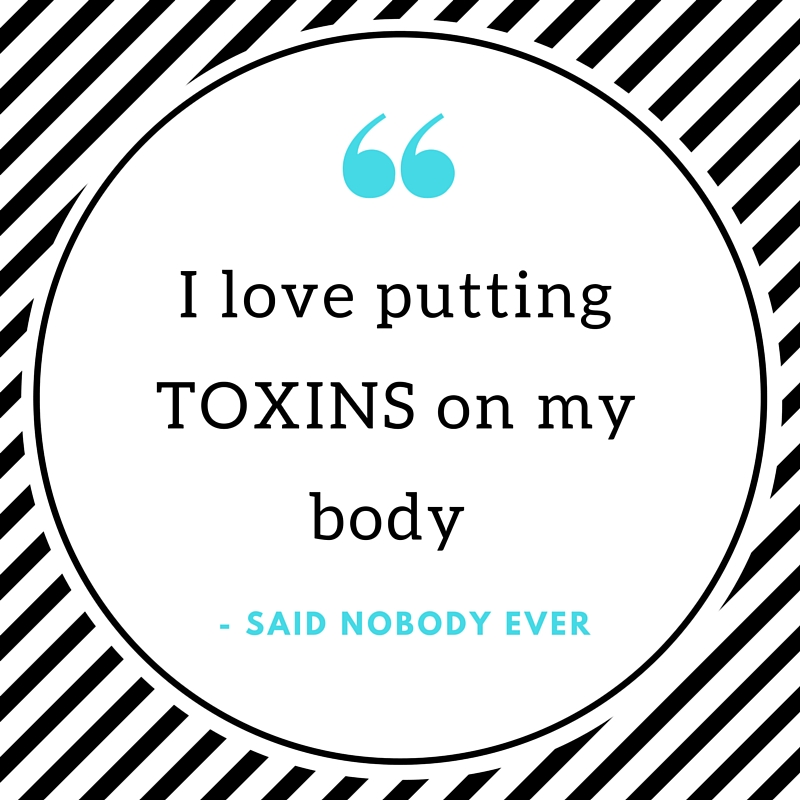 Thank you for signing up. We will send you confirmation shortly.